In a Nutshell: The 2G Spectrum Mess in India 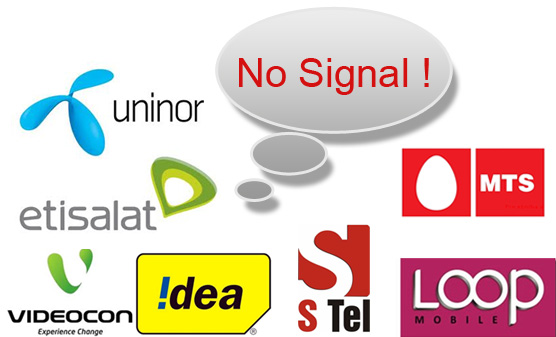 In 2008, 122 new 2G licenses were issued but on a first come, first serve approach with the price being the same as the prior licenses issued in 2001. However, when there were more applicants than spectrum available, the natural thing was to have conducted an auction. That did not happen.

Instead, what happened was that there was an arbitrary line drawn under the applicants. Getting into such a list in time smacks of insider prior information and corruption – especially as in some cases, applications only had to be filed the same day for licenses to be granted in time.
In February this year, the Supreme Court of India ordered that:

Companies Impacted by the Supreme Court's Order include: